Minecraft launchers do a lot of things in the background without you knowing. One of the most important of these is setting the upper memory limit of your java virtual machine. By default the launcher gives java 1gig of ram. This is enough for simple mod packs, but it is advisable to up this to 2 or 4 gig if you have enough ram for it. 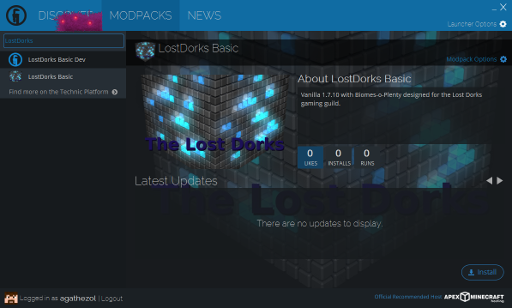 In the top right of the launcher you will see a little gear next to “Launcher Options”. Click this and then click “Java Settings” at the top of the window that appears. You should get: 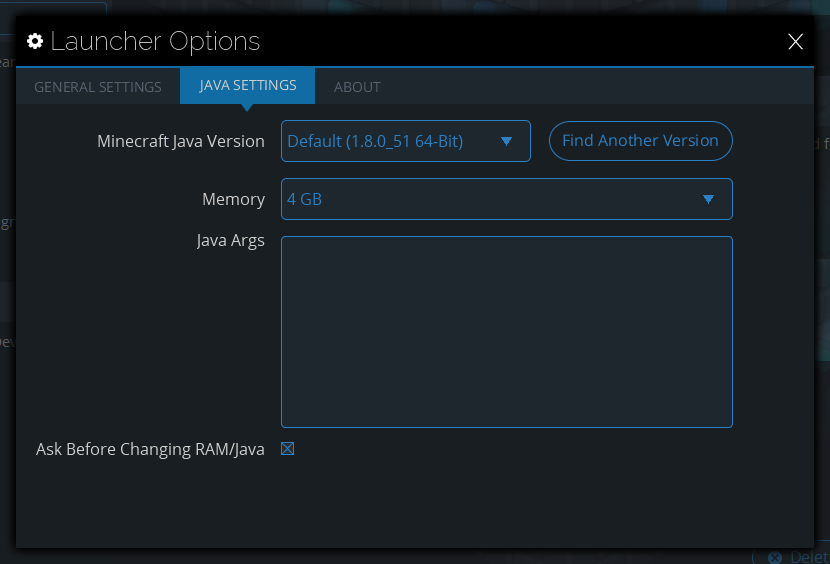 change “memory” to some value under your max system memory, but 2 gig or greater. In here you also have the option for which java version you want to run. I’m using 8, you may want to install java 7 or even 6 depending on platform. You can change the java version minecraft will use on this window.